It is not yet a review. It is just a harbinger of the reviews to come.


I'm sure I will review them soon. They were just great.
I'm now in famous "Superintelligence" by Nick Bostrom... Lot's to tell about it ...

I hope to return to regular blogging. Yes since almost 2 years I was not active here, and I regret it. As always, I have explanations (hard work at MakoLab while in Europe, equally hard at Chemical Semantics - while in US)

However, I just realized, that I can't stay silent here. I have this blog for more than 10 years. In most cases it was about books I have been reading (and listening). And I'm going to come back to this. But there is something else.

My country is in quite dangerous situation. The democracy and open society we have been building since 1989 is endangered. It is not just for the fact that some right-wing party won elections. It is for the way they deconstruct the pillars of all open societies - by manipulating with judicial authorities, with media, taxes, and, if take what they plan - perhaps soon with Civil Service...

What is more, when citizens started to protest through non-partisan movement called KOD, the government officials started to use a specific rhetoric against them, which unmistakably reminds me time of late communist regimes.

You could read more about that here: http://visegradrevue.eu/the-mutiny-of-the-lemmings/

I don't know how much time my life will give me to write here. But I just realized that I have no choice. Everything I did in my life, particularly since 1989, when I started MakoLab, lead it through its 2007 IPO to today's status, kept it open to people from many countries, cultures, religions may easily be wasted if this country becomes some authoritarian island, contesting European Union, judicial supervision, free media etc etc.

Paris is tragic city this year.
With Charlie Hebdo tragedy in the begining to
Friday, November 13, attacks...
We stay in prayers with all our French friends... 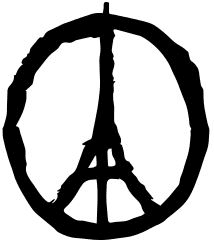 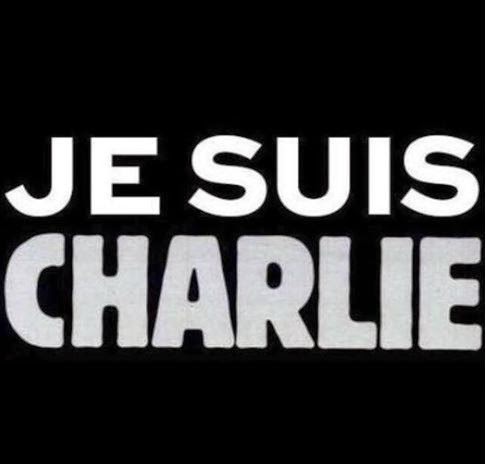 "I disapprove of what you say,
but I will defend to the death your right to say it"
at January 08, 2015 No comments: