Let me paste here what I recently wrote to a great friend of mine. We differ on politics, yet we have a great respect to each other...

“As for the general outcry against media recently. I find it very bad. See, instead of bashing the media, we must find counterbalancing views and the media that present them. THEY EXIST. For many years we were accepting the diversity of the media and we were selecting those who, in our opinion, represent better what is going on. Today the trend is different - we claim the media is corrupt the media spread fakes. Well they sometimes do. But instead of undermining their right to do so, we try to say they have no right to exist. We must be careful, because that usually helps those who come and try to limit the freedom of the media. I saw it here: for years the right wings here were spreading the news of the media corruption, and now they, in power, practically eliminated the freedom of public media (we still have strong private media, thanks God).


In my opinion, the buildup of distrust against the media is exactly what our common enemy likes the most. You know who I have in mind. So, instead of speaking against the media, find the media that speaks well. It exists.” 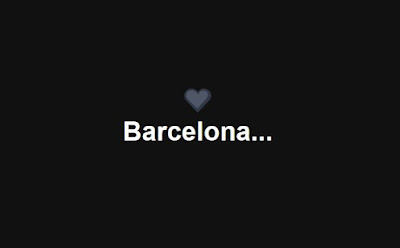